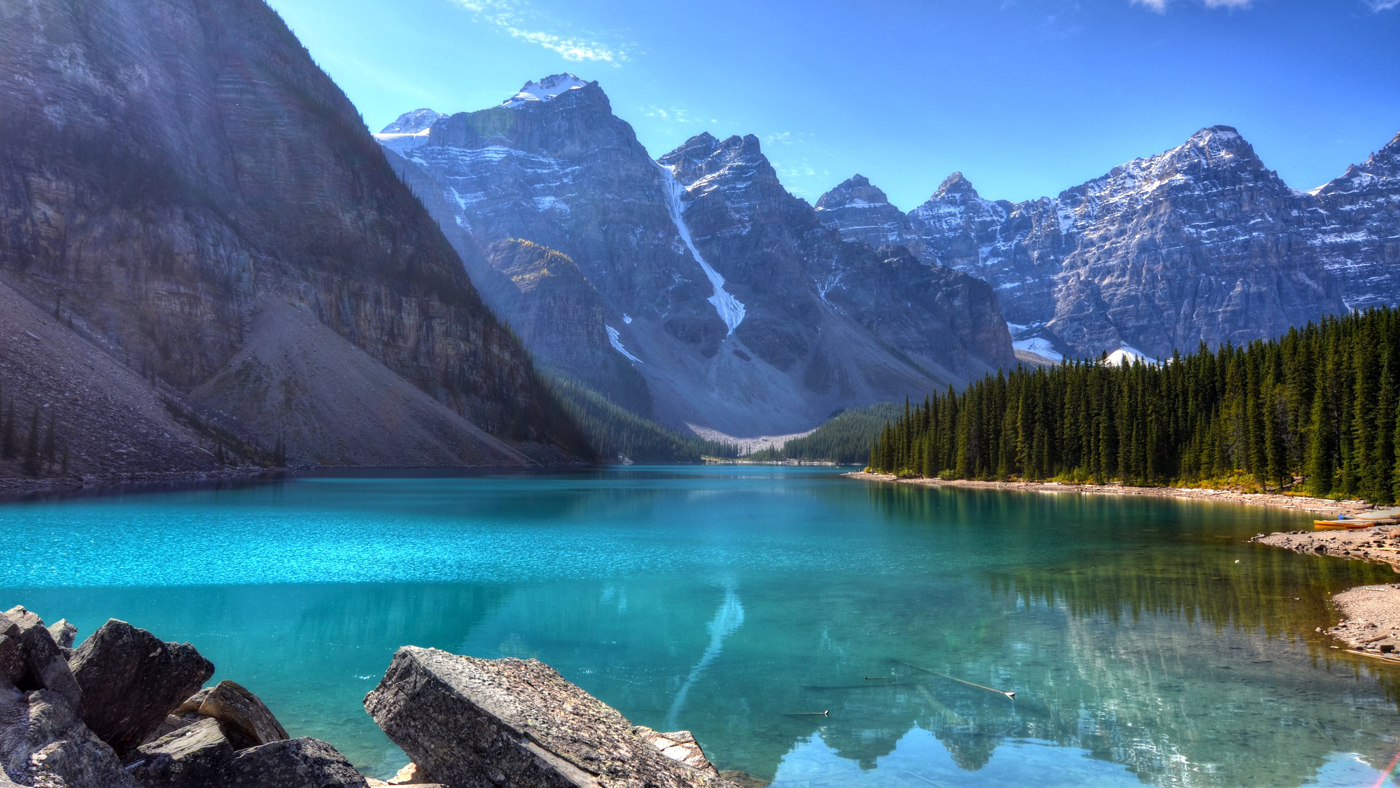 It began with pink sneakers

Coach U: How do you combine the roles of a manager and a coach in your position?

Maciej Pakulski: Being a manager and coach is like letting people into a secret garden and watching what they are doing. People come in, do things a little in the dark. The courage of the manager-coach is to stand aside and only observe initially. Because I know what is in that secret garden. I could show them paths, exact solutions, but then I would take away all the discovery and inspiration this garden can give them. In the daily routine, when we are under pressure of time and results to be achieved, we tend to impose our solutions and be directive, even though it is hidden under the guise of suggestions or discussions. That is called management.

As a manager-coach, I don’t interfere at first, I just observe and then we start talking about how they would like to do it. I do not demonstrate that I know, even though I often do by experience. But if I talk about my solution, people won’t learn much. There is of course a risk that they can make a mistake, but you have to be able to calculate the risk. Perhaps it is worth allowing them to make a mistake when they learn, because that gives them the satisfaction that thanks to the mistakes they have achieved something themselves. Sometimes they will feel the pain of defeat, sometimes the triumph of victory. But this is their own experience. When I play it a bit on the flow, so that they touch here, burn themselves there, taste something, learn something, then in the next 2-5 years I will have people who are independent and able to make their own decisions.

I like when my people come to me and say „Maciek, I have an idea” and start to show me their plan from beginning to end. And finally I say: „Yes, we do.” This is the essence of well-done coaching for me. I took my time, took a risk, gave them space to make various mistakes. But the reward for me is the situation when we sit down and say „good morning” at the beginning and „yes, I agree” at the end.
The roles of a manager and a coach are intertwined, because there are crisis situations that simply need to be managed. Then there is no room for coaching. You need action, separation of tasks, etc., because „I know.” My knowledge and experience suggest that you should go in this direction. The manager is required to make decisions and take responsibility for them. This is my managerial DNA.

CU: What builds your authority as a coach manager?

MP: The fact that I am consistent – I do what I say. I don’t have two faces. What you do and what you say must be the same. Especially in my company, where we work once with people in the field and sometimes with people in the office. And here and here you have to be yourself so that you can stand on the forum with your visor open and say: yes, I am defending it, because I was saying exactly the same here and here. You just have to be yourself.

Secondly, I try to put myself in someone else’s shoes and give my credit of confidence. Sometimes the employee’s behavior raises my objection or is incomprehensible to me. Then I wait for my emotions and his emotions to subside, and after a week or two I come back to the point that we should explain what happened. I have found that it is worth suspending my grades and waiting, giving me credit of confidence and believing in good intentions.

And third, listening. I am very satisfied when an employee tells me: a person feels safe with you, because you give me space to talk, listen actively, pay attention to me. This is what Olga Tokarczuk spoke about during the Nobel Prize speech, about tenderness, which she defined as the ability to focus and listen to other people. It was very coaching: sit with me, pay attention to me, give me a chance to be heard, because what I have to say is probably important.

CU: What was a breakthrough for you in applying the coaching style?

MP: I will answer with an anecdote. There was a time when my daughter often fell ill with various infections. And when it was cold and wet, she absolutely wanted to leave the house in her favorite pink sneakers. Each time there were terrible arguments about it. I told about it at one of the training sessions that I participated in, and they convinced me that I had to finally let her go out into the biggest rain in those pink sneakers. Because it will be her decision. Will it be in a year or two, I have to one day. They convinced me. I said okay, I’ll try. And so I did. I realized that she must burn herself, she must feel the splashing in her shoes. Even at the cost of a runny nose and infections. Then she stopped seeing only my prohibition and had a chance to see and feel a certain sequence of cause and effect. And only then did it become possible to talk about going out in sneakers. This is where it all started. Pink sneakers.

CU: What barriers did you overcome along the way?

MP: The barrier is that I know. How can I make other people believe that I know too? You have to find a way of communicating your knowledge so as not to overwhelm and limit the employee, but to help him.

When I started to develop people softer, involving them in conversation, showing them paths and possibilities, then they had the satisfaction that they had discovered or invented something themselves. It is difficult for a newly minted manager who feels like a god, he has the feeling that he knows everything, can decide everything. He may be a proficient manager, but will teach little about his people. Only after a while does he realize that people will follow him not because he told them to, but because he won their trust.

CU: To what extent do managers in your company use the coaching style?

MP: Almost everyone uses it, although to a different extent. We have introduced coaching as a managerial tool relatively recently, so many managers do not use it with full freedom and naturalness yet. They also present a different level of advancement. Although they know how to conduct coaching, they often forget about it and return to the directive style which, according to our arrangements, should not be dominant in the company. I’m working on it all the time.

CU: How do you support managers in using the coaching style?

MP: I am an empiricist. When I realized that we had a coaching deficit, I suggested a 3-day workshop with Coach U. After that, I said: gentlemen, now there is work on your side. Now you are responsible. I can only support you. After the workshop, we made a follow-up, where Coach U coaches watched the managers during the coaching. Now I do follow up with them myself, observing them and giving them feedback. Of course, I also support them myself by conducting coaching conversations with them and trying to inspire them.

I tell them: let’s find fun by coaching people, because it builds a great atmosphere and a good work environment. This is what I care most about and I support them in this, to build an optimal environment and a certain harmony.

CU: What are the barriers to managerial coaching?

MP: Lack of certain managerial competences, which makes it difficult to go into coaching. The manager must first gain professional self-confidence as a manager, gain the trust and respect of people. Without it, it’s not easy to be a coach.

CU: What should happen for managers to coach more often?

MP: It is certainly important for managers to understand that coaching is not an option, but a tool that the company expects them to use in all situations that require it and that allow it. So coaching is an indispensable part of our managerial and management model. We communicate to managers that we expect them to devote more time to coaching, to develop their people and to propose where they want their people to be thanks to coaching in 2-5 years.

Managers need to understand that coaching is an opportunity and a long-term investment. But it requires the courage to set aside management and take the risk that in the short term the employee will do something slower or make a mistake. However, in the long run, its value for the company will increase immeasurably. But it is the manager himself who has to assess how much space he has to give a bit from the manager to the coach. This is the art of constantly finding balance. The reward at the end of the day is when your people smile, come up with interesting ideas, are independent, take the initiative. Thanks to this, we can have two most important things in life – peace of mind and fun.